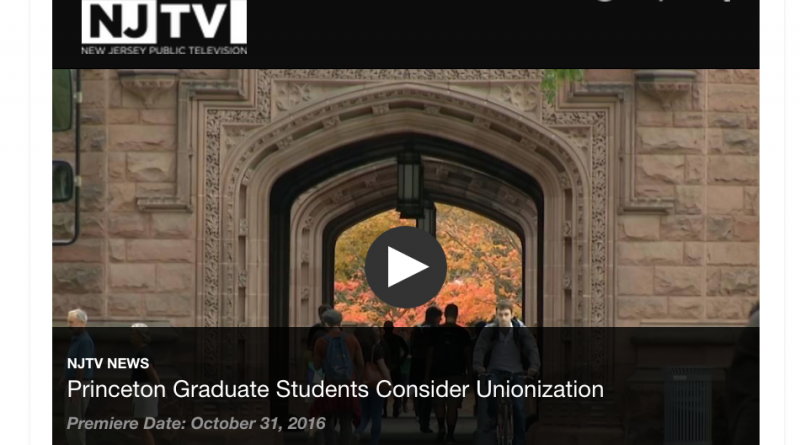 [NOTE: The video report concludes that “to form a union 30% of graduate students need to back the effort.” Unions are actually formed when a majority of the workers vote to unionize. The 30% figure represents the percentage of workers who need to agree to take a National Labor Relations Board (NLRB) vote in the first place.]

“Graduate students, it’s sort of a misnomer in the sense that we don’t just take classes and then go home and do homework. We do actively produce novel research and that requires a lot of work,” said Akshay Mehra, vice president of Princeton’s GSG.

Princeton University’s graduate students are taking first steps toward forming a union following the lead of other schools in recent months. While there are unions on public campuses, private colleges are just catching up thanks to an August decision by the National Labor Relations Board to classify private colleges’ graduate teaching and research assistants as workers. 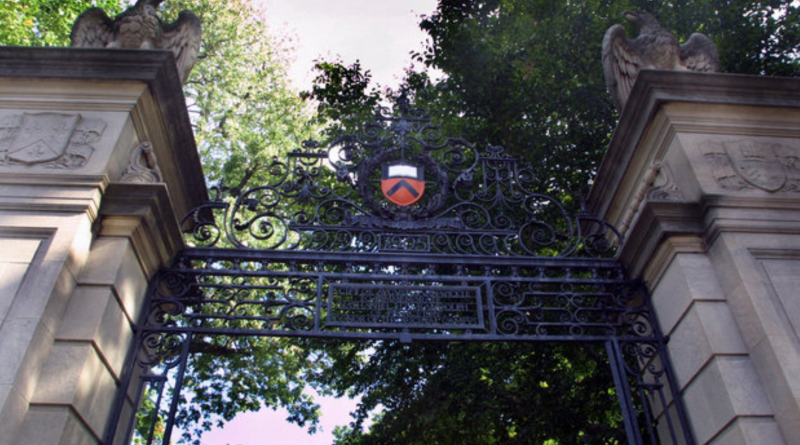 PRINCETON – A collection of graduate students at Princeton University made the first step in the process of forming a union this week when they voted to accept support from a national teachers’ union.

The students, who have been meeting for months to discuss unionization, accepted a proposal for affiliation from the American Federation of Teachers (AFT) on Tuesday, David Walsh, a graduate student at the university said this week. The AFT is a national union that has provided support to other student groups across the country looking to unionize.

Through the affiliation, the AFT can provide staffing, legal support and office space for the graduate students as they work toward unionization, Walsh said.

Today, PGSU and the Princeton Disability Collective are releasing a petition to urge the university to offer online learning and teaching options for all undergraduate students, preceptors, and instructors for the Spring 2022 semester. Sign here: https://t.co/tvQUqEbTGN & share
h J R
@PrincetonGSU