On Wednesday, September 20, the Princeton University community received an email that contained the following troubling lines:

“Regardless of where you stand on issues such as climate change, white nationalism, the rights of transgendered [sic] people and immigrants, and many more, we encourage you to learn from the divergent perspectives of others, including our many faculty whose expertise provides nuanced and varied analyses of just these topics.”

We are concerned with the language of this email and urge the university to consider the implications of what they have sent to our students, faculty, and staff.

Institutions of higher learning should be places where the rights of all students are upheld without question, and where any ideology that threatens their security is courageously confronted.  We wish that this had been the spirit of your opening email to our campus this fall. Instead, your message claimed that many positions on white nationalism, the rights of trans people and immigrants, and the scientific fact of climate change deserve equal treatment.  We reject this idea.

To insist on neutrality in the face of hatred implies an equivalence between those who fight to affirm the rights, safety, and humanity of all, and those who seek to dehumanize, disenfranchise, and incite violence against certain groups based on their skin-color, religion, gender, or sexuality.

There is no room in civil, democratic society for these two positions to “debate” on an even playing field. Allowing or encouraging such “debate” does not affirm “free speech” but instead threatens many people whose safety and personhood has long been devalued. To suggest otherwise directly contradicts your email’s commendable desire to affirm the full dignity and humanity of all persons. In the current political climate—marked by reinvigorated and highly visible racist organizing, increased state scrutiny and detention of immigrants, and the rollback of legal protections for queer and trans people—we feel that Princeton should emphatically uphold the rights of its students rather than encourage them to consider attacks on their rights and personhood as valid and worthy of consideration.

Princeton has a responsibility to the immigrants, trans people, and people of color in its student, faculty, and staff community to condemn any and all assaults on their rights and safety. As a research institution our intellectual and material resources at the University’s disposal are urgently needed to address the present dangers of climate change, whose harms disproportionately affect communities of color, not to debate its reality. We affirm that these issues are worthy of critical engagement–but that engagement must be critical. To imply that there is any legitimacy behind views of white nationalism or the current political assault on trans and immigrant rights is morally bankrupt and illustrates a failure in the very values that Princeton purports to espouse. Students of color, trans students, and immigrant students make an enormous contribution to life at Princeton and are part of the fabric of this diverse and beautiful university. To tolerate those who would do them harm is an affront to this community and a betrayal of our collective values.

We call upon the university to unequivocally condemn climate change denialism, white nationalism, gendered violence, and anti-immigrant hatred. We urge our university to commit in concrete and tangible ways to upholding the professed values of our intellectual community and ensuring the safety of its members. As you wrote in your email: “Optimism and hope without concrete action…is insufficient”. 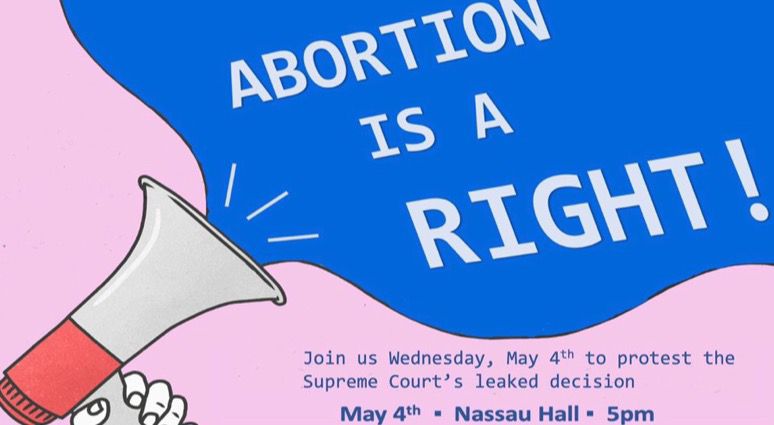